Part of the sales and marketing team’s mission here at Spatial is to attend trade shows worldwide, not only to meet other industry professionals, but also to keep up on the latest trends within the various industries we serve. One of the more unusual shows we attend each year is the Augmented World Expo (AWE), a conference and expo on augmented reality (AR), virtual reality (VR) and wearable technology. 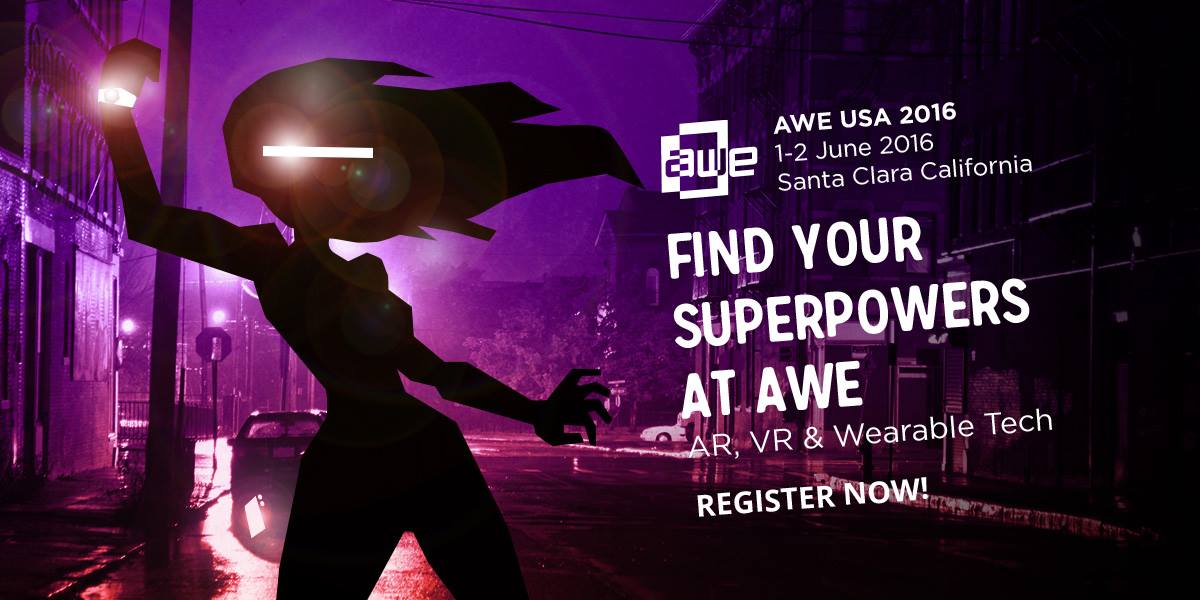 This year’s show was held on June 2nd in Santa Clara and is a combination of groups, sessions and vendor expositions.The exhibits were broken up into three main areas of AR, VR, and wearable tech. Obviously, much of the VR exhibits are focused on the consumer marketplace, which often does not have a need for robust 3D solutions. But there were several companies focused on more commercial hardware, such as glasses, helmets, wearables, and scanners, where there is a significant need for 3D software development toolkits. Epson, Vizix, ODG, DAQRI, and Thales were among these, and seemed to be commanding the largest interest from the attendees.

There were a growing number of companies focused on software for augmented reality, either developing a combined software and hardware solution like DAQRI, or more often developing a software-only solution that can leverage several different hardware platforms. Most of these companies were showing an application of their software in an industrial context, such as manufacturing, inspection, field service and training. These applications often convert a 3D model to a lighter weight, polyhedral, voxel or mesh representation, overlaying metadata from CAD and PLM sources to provide an enriched experience for their customers.

Walking around the show, we met with a few vendors to see what they had on offer:

PTC Vufora – develops products focusing on AR within an industrial context, leverages native CAD with integration into Windchill and other PLM via an SDK.

DAQRI/ Artoolkit – showcased their Smart Helmet platform and software toolkit, which focuses on AR in an industrial environment. Their solution also involves engaging with a customer to convert their data and build workflows.

Diota – delivers an application, DIOTAPLAYER, which connects directly to industrial information systems to fetch geometric and procedural data and convert the content for visualization on standard devices, such as tablets, projective systems, or eyeglasses.

As with many shows, this event was also focused on networking and building the ecosystem, with many sales and marketing personnel from companies looking to network and determine how to launch or grow their products. Because of the relative immaturity of this market, there were many exhibitors in the early phases of product development. This will be become a more interesting show in the years to come.