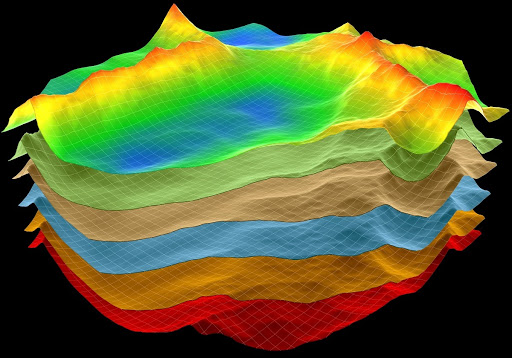 What is Simulation Modeling (And How Does it Work)?

From the inception of the U.S. patent system in 1790 until 1880, the Patent Office required that each patent application be submitted with a scale model of the invention. The models, usually made of wood by highly skilled carpenters, gave the patent examiners something tangible to use when evaluating the novelty of each patent idea.

The model requirement was repealed long ago, but modeling has continued to play an important role in research, development, and innovation. Automobile makers, architects, and aircraft designers have long used small-scale models of their ideas—partly to get a feel for what they would look like in “real life,” but also for market research and engineering testing, such as aerodynamics testing in wind tunnels.

However, physical models have drawbacks. They are often time-consuming and expensive to make—an important consideration when being first to market with an innovation can mean the difference between commercial success and failure. Furthermore, some models, being necessarily smaller and lighter, may not behave the same in testing as their full-size counterparts, resulting in bad data and designs that don’t perform to expectations.

Fortunately, advances in computer-aided design (CAD) software and computer hardware performance have enabled the use of virtual models. Not only can objects be designed on a computer and displayed visually using three-dimensional graphics rendering, they can be tested in simulated physical conditions using the same CAD software in which they were designed. 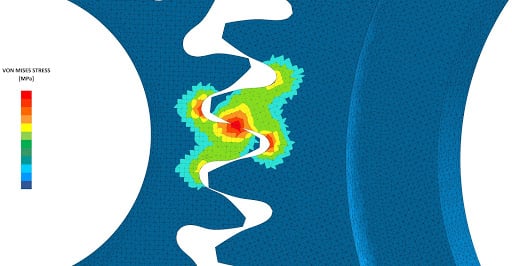 The traditional use of CAD software in systems development was concerned only with the size and shape of an object, whether a tiny part for a machine or a giant ship, aircraft, or building. But CAD software users, recognizing the value of simulation, began to demand the ability to test their virtual objects in virtual environments, and CAD software developers were happy to oblige.

In order to test a virtual object under conditions that approximate the real world as closely as possible, simply knowing the size and shape of the object is not enough. You also need to know its physical properties, and you need to be able to represent these properties in the computer model. Further, you need to know how these properties influence the performance of the object under test. This is usually done with equations—that is, a mathematical model of the system’s behavior, to go along with the system’s shape, size, and material properties.

For example, when testing a virtual aircraft, it’s important to know how the air flowing around the wing generates lift. We have a well-established body of mathematical equations to handle the physics of airfoils, and they can be incorporated into the CAD representation of the system. Further, the materials used in the wing are important, because they determine how heavy the wing is and how it bends and flexes under load and in various situations, such as takeoff, landing, and turbulence. Thus, physical properties such as coefficient of friction and various parameters that determine the strength of the wing structure must also be incorporated into the model.

An important approach to simulation modeling in CAD is the use of finite element modeling (FEM). Physical phenomena are often described by complex equations that are impractical or impossible to solve for every point in an object. FEM addresses this problem by subdividing the object into small three-dimensional chunks; CAD software enables meshing, the process of creating a 3D grid within the object to define the subdivisions.

With the mathematical model and meshing in place, model testing can be conducted with a variety of simulated experiments under multiple virtual scenarios. Furthermore, the design can be tweaked and the simulations re-run, which is often impractical to do with a real system.

Simulation modeling is used in all engineering disciplines and in a broad range of industries as well as academia. Here are a few examples: 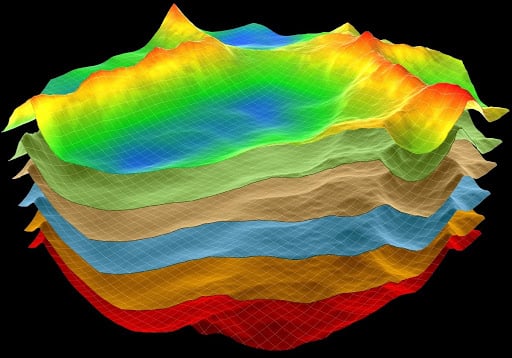 It’s important to note that simulation modeling is not limited to designing and testing physical objects, although these applications lend themselves to modeling in CAD software. Business processes can also be modeled and simulated to test their performance. Using modeling and simulation, a business can get answers to questions such as:

Simulation modeling—both in engineering and business disciplines—can realize numerous benefits for an organization that uses it. The main benefits are:

Thus, simulation modeling has advantages over more traditional approaches, such as data analytics, forecasting, and optimization. These approaches are far more theoretical and are based on various assumptions about how an object will behave. With simulation, you don’t need as many assumptions—with the proper mathematical model, you can try different scenarios and know exactly what the behavior will be.

Simulation modeling is not without its challenges, however.  If you don’t understand the limits of your model, you can be lulled into a false sense of security that all of your simulation results are 100% reliable. This can have disastrous results. Here are some common issues with simulation:

Validity of the mathematical model:  Some models, such as the airfoil mentioned earlier, have well-defined equations that describe their behavior. In other situations, designers are breaking new ground and don’t have a sufficient body of basic research with which to construct a mathematical model. In this case, the equations may be based more on guesswork and a limited amount of empirical data, rather than generalized physical relationships. In this situation, the model validity can be questionable, and the simulation results may suffer from reduced reliability.

Garbage in, garbage out: Using incorrect parameters will obviously cause bad results. As well, in some cases a physical parameter is not a single number but a range of values with a certain distribution. This variability must be properly accounted for in the model.

How do companies overcome these challenges? Apart from the computing power issue, the reliability of the simulation results depends on proper validation and accreditation of the model. Fortunately, there is a growing body of knowledge on the proper way to build simulation models and conduct model verification, and experts in simulation modeling can help make sure a given model is defined in sufficient detail to match reality as closely as possible.

As CAD and other simulation software packages decrease in cost and become easier to use, simulation modeling is becoming an essential tool in businesses across the commercial landscape.  If your organization isn’t already using simulation modeling in some aspect of its operations, chances are good it will be soon.

Previous Story
← An Introduction to Finite Element Modeling
Next Story
What is Springback Compensation? →