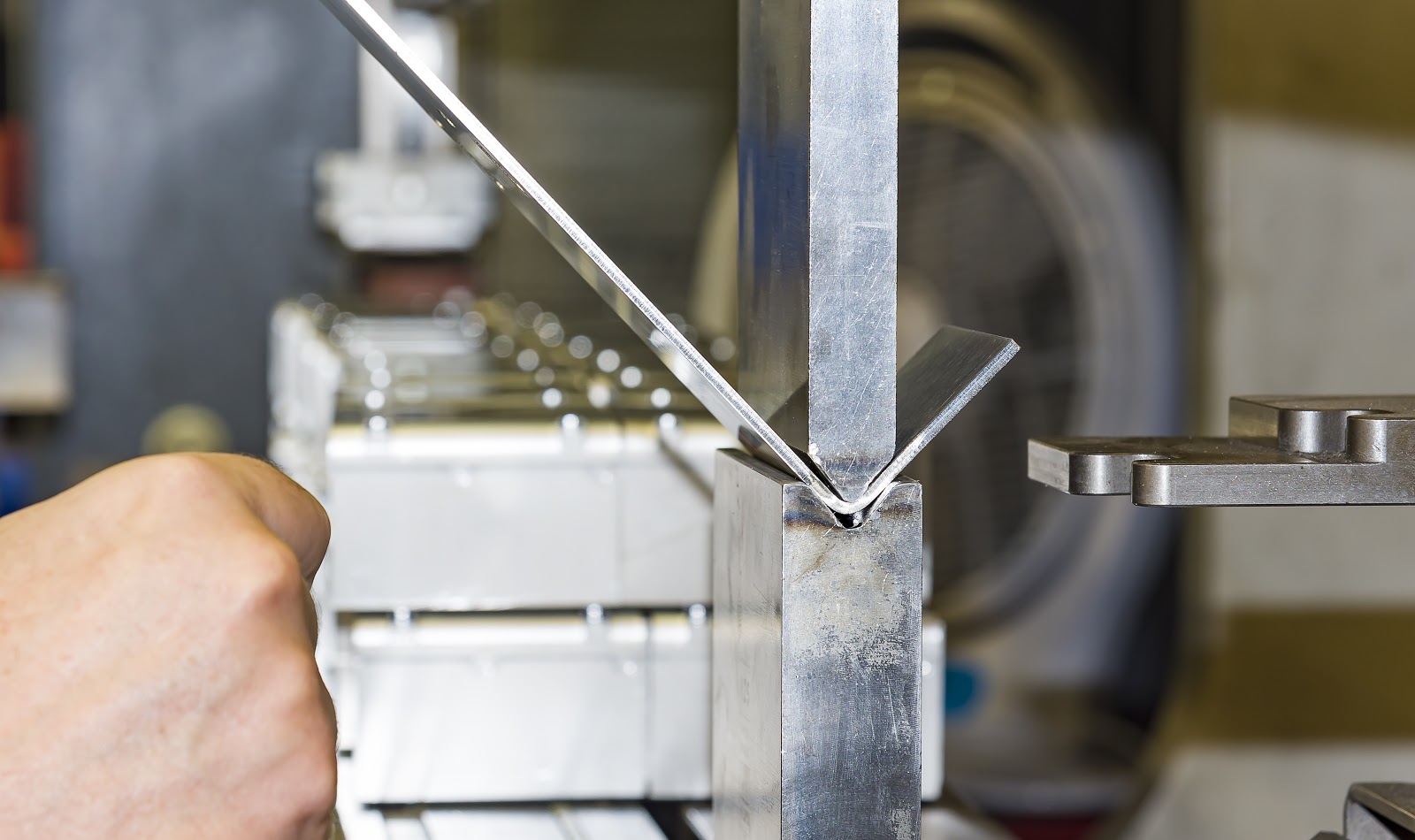 Previous Story
← What is Simulation Modeling (And How Does it Work)?
Next Story
Industrial Automation in 2020: From Mechanization to Automation →