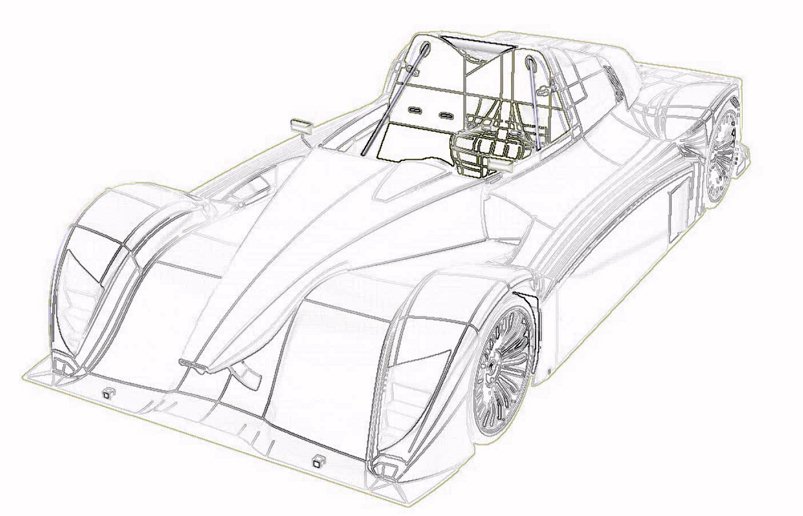 The shape and contours of a BRep object are not built out of reducible objects like polygons or vertices. Instead, a BRep object is defined by the mathematical relationships between its surfaces.

For example: focus on the bumper of the image above. This bumper is not defined by any smaller components such as polygons. Instead, it exists as its own discrete object. The shape of the bumper is defined by the position and curves of its surfaces in 3D space, relative to the XYZ axes.

The mathematical formula's required to create the bumper shape are as such:

And when we combine a myriad of precise, mathematical formulas to describe all of its surfaces across all of the axes -- we get a BRep object.


Overall, the features of BRep make it an ideal format for engineers and designers of manufactured goods -- but it’s severely limited for visualization or rendering purposes.

Previous Story
← What is FEA (Finite Element Analysis) in CAD?
Next Story
13 Key Applications of CFD Simulation and Modeling →