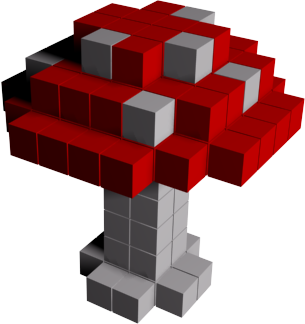 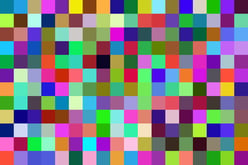 Previous Story
← The Main Benefits and Disadvantages of Point-Cloud Modeling
Next Story
What is a WRL File? →