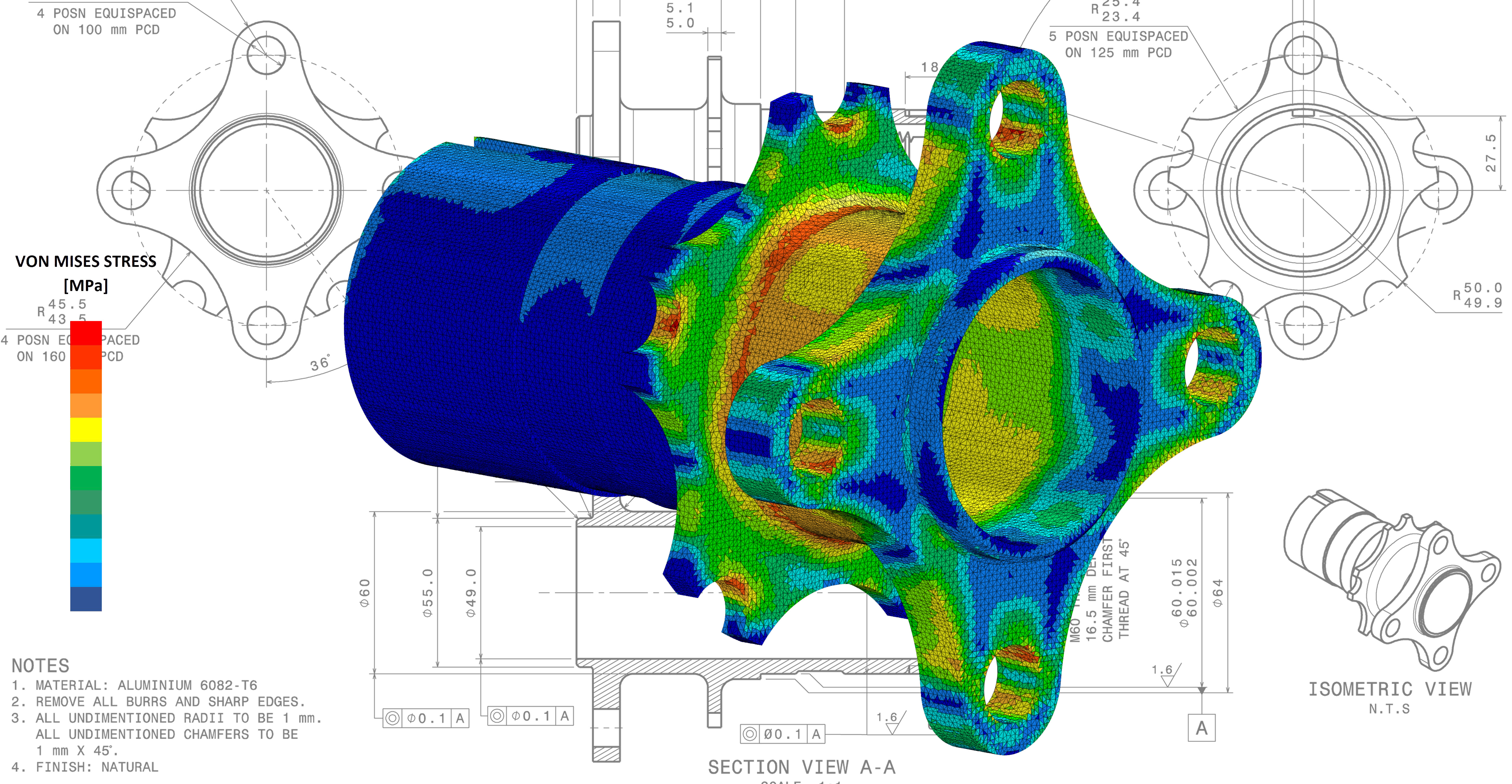 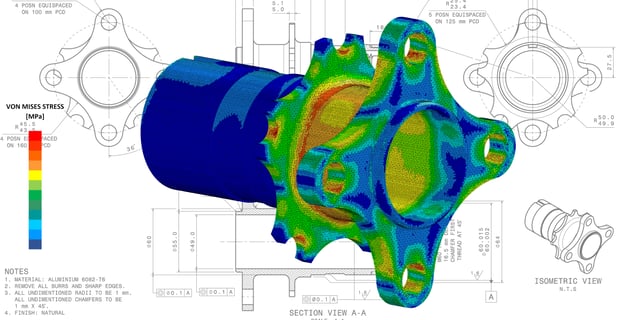 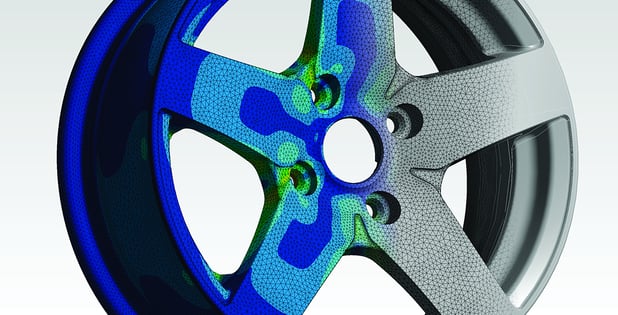 Previous Story
← 3 Core Components of CFD Analysis
Next Story
What is Simulation Modeling (And How Does it Work)? →